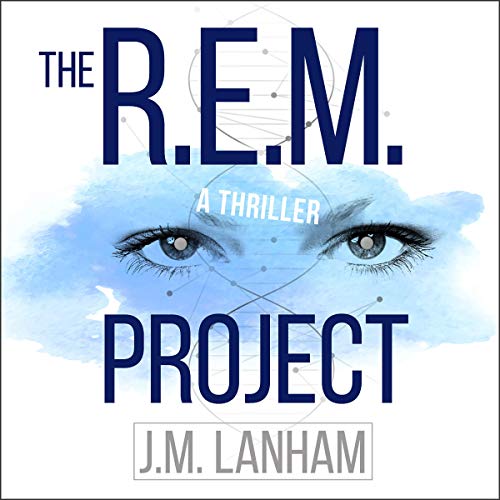 The R.E.M. Project: A Thriller

The R.E.M. Project: A Thriller

The most powerful psychological weapon ever created has been unleashed.

It's a weapon the government is willing to kill for. A weapon Big Pharma refuses to acknowledge. A weapon that's only a prescription away.

It’s been six months since the release of Asteria Pharmaceutical’s groundbreaking sleeping pill, and already, profits are soaring. With the original clinical trial outliers in hiding and on the run, George Sturgis has had free rein to disperse his revolutionary genome-inhibiting medication to the masses, with little regard for Ocula’s unconventional side effects.

Meanwhile, in Langley, the Director of Central Intelligence has taken notice of Ocula’s success and is determined to take the drug off the streets - even if it means rebooting a dangerous project she swore she would eliminate for good.

As the original outliers get pulled deeper into the Ocula conspiracy, they’ll soon discover that they’re not the only ones dreaming.

The long-awaited sequel to The R.E.M. Effect by J.M. Lanham, The R.E.M. Project is a new addition to the science fiction tradition of Michael Crichton, Preston and Child, Marcus Sakey, and Blake Crouch.

Dive into fast-paced suspense that explores Big Pharma corruption, clandestine government experiments, and the mysteries of the mind to create a world where taking a pill could mean taking lives.