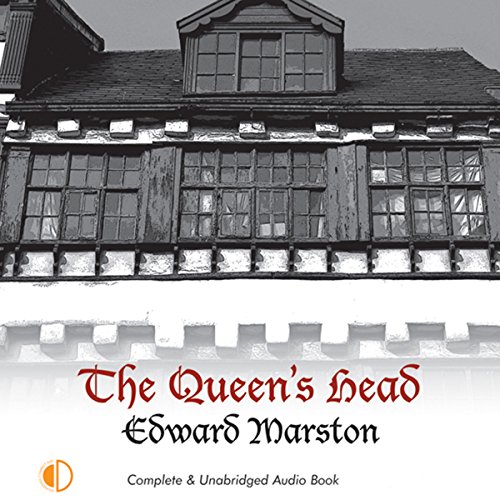 When an actor is brutally murdered in a tavern brawl, Nicholas Bracewell, manager of Lord Westfield’s Men, has two problems: First, he has to find an immediate replacement. Second, he must keep his promise to the dying man and bring his murderer to justice. As accidents, robberies, and other misfortunes dog the company, Bracewell starts to suspect a wider conspiracy.

When they receive the ultimate accolade - an appearance at the court of Queen Elizabeth - Bracewell’s forebodings grow. Is someone out to ruin the company or is something even greater at stake?