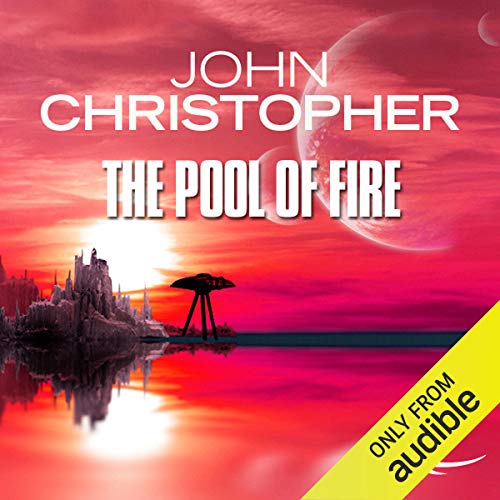 The Pool of Fire

In the final book of John Christopher's classic series, Will Parker returns to the headquarters of the Resistance after several months in the City of Gold and Lead. He travels to Eastern Europe and the Middle East to set up resistance cells with young boys who question the power of the Tripods.

When they are able to capture one of the Tripod 'Masters', they unlock a secret that they use in attempt to finally wrest control of the earth from the Tripods, and maybe - just maybe - save humanity.