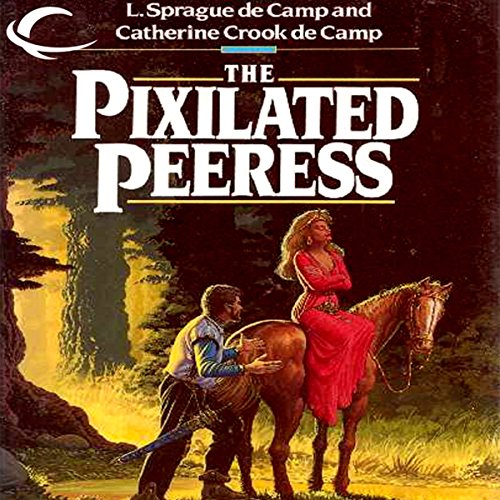 Acting sergeant Thorolf Zigramson of the Fourth Commonwealth Foot, an aspiring scholar but a soldier by default, somewhat reluctantly rescues Yvette, the beautiful countess of Grintz, from the soldiers set after her by an evil duke who covets her body and her land. After elderly magician Doctor Bardi mistakenly transforms Yvette into an octopus, Thorolf turns to sinister Doctor Orlandus to restore her true form and discovers that the Doctor Orlandus has invaded the minds of his followers, including Yvette, and is slowly assuming control of the government of Rhaetia.

When Thorolf is accused of Doctor Bardi's murder, he flees to the trolls, one of whom he must wed to gain sanctuary and keep from being eaten. From their uncertain stronghold he mounts an expedition to rescue his beloved countess and his country.