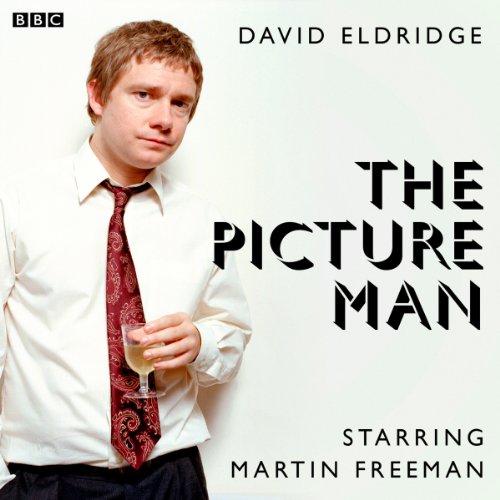 The writer David Eldridge introduces his BBC Radio 3 full-cast drama, The Picture Man starring Martin Freeman, about a man who despairs of the behaviour he sees around him and decides to take action. Originally broadcast in the ‘Drama on 3’ slot on 6 January 2008.

Neil decides he has been pushed too far by the uncaring and often callous behaviour he sees around him. But when he begins to intervene in incidents by taking pictures on his mobile phone, it has disastrous consequences.