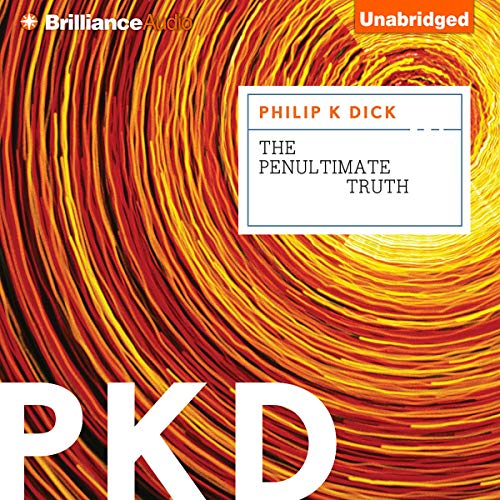 In the future, most of humanity lives in massive underground bunkers, producing weapons for the nuclear war they’ve fled. Constantly bombarded by patriotic propaganda, the citizens of these industrial anthills believe they are waiting for the day when the war will be over and they can return above ground. But when Nick St. James, president of one anthill, makes an unauthorized trip to the surface, what he finds is more shocking than anything he could imagine.