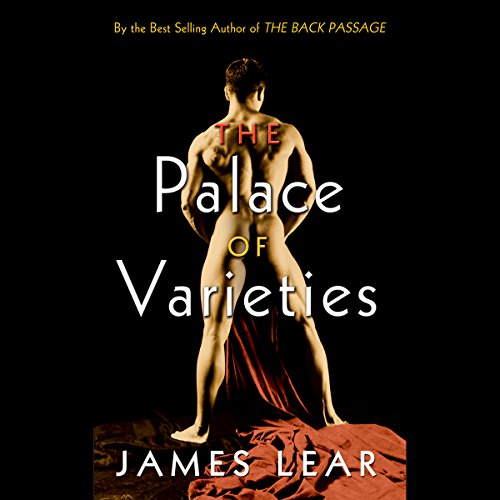 The Palace of Varieties

The Palace of Varieties

Paul Lemoyne is a callow but resourceful 18-year-old who leaves the hinterlands for the big city. A steamy tearoom tryst initiates him into London's gay underground and lands him a job at the seedy Palace of Varieties, where the nonstop backstage blow jobs make the tacky onstage acts seem tame. "As hairy as a donkey and hung like one as well!" as one of his astonished bedmates notes, the indomitable Paul rises quickly from stagehand doing every man in sight to well-heeled rent boy and reluctant thief. He can't pass a salon, studio, back alley, or bathhouse without sampling its erotic possibilities. But when he falls into the clutches of butch, sadistic impresario Albert Abbott, even Paul's country-boy mettle may not help him. James Lear's distinctive mix of page-turning prose, droll humor, explicit sex, and memorable cast of sex-crazed studs of all ages, shapes, and inclinations make this an exciting companion to The Back Passage and Hot Valley.