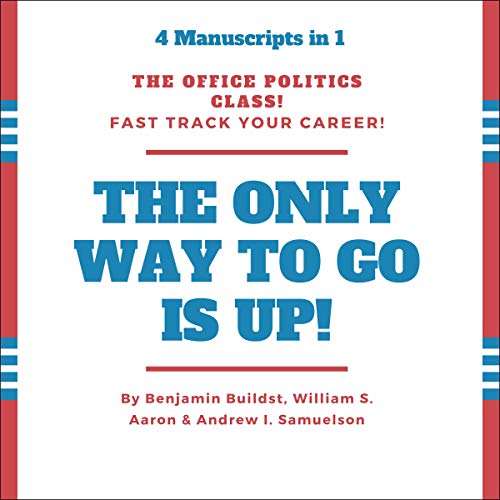 The Only Way to Go Is Up!

The Only Way to Go Is Up!

Aristotle, the famous Greek philosopher, has a quote that is perfect for the opening of this book, and it goes like this: Man is by nature a political animal!

This can be taken in many ways, but for us, the most important is that man is, by nature, a sociable being, meaning that we need to interact with each other so that we can survive and thrive easier than if we did not.

Life in the ancient ages was not as “easy” as it became in the last 200 years! It was literally a very dangerous place to be, and you could get yourself in trouble or even killed quite easily without much effort. The best two inventions ever created by humankind are the laws and law enforcement. Without them, we would still be living in a jungle-like state where every one of us would do as he pleased, and we would have no security whatsoever.

Laws and law enforcement came as a necessary measure to protect each and every individual in society, and that is why people are so scared of wars and chaos because if these two would happen, both law and law enforcement would be suspended, well, at least in practice which is what counts.

When I got married, my wife was 23 years old, and I was moving to a new job, and right after the wedding, when we traveled so we could join our new companies, the first thing she told me was not to trust anyone at work. She said that if we cannot trust anyone in life in general, what would we say about work, where everybody is a competitor or, at least, a potential competitor. Keep this in mind while you go through your corporate journey, as it as true now as it was since the beginning of time.