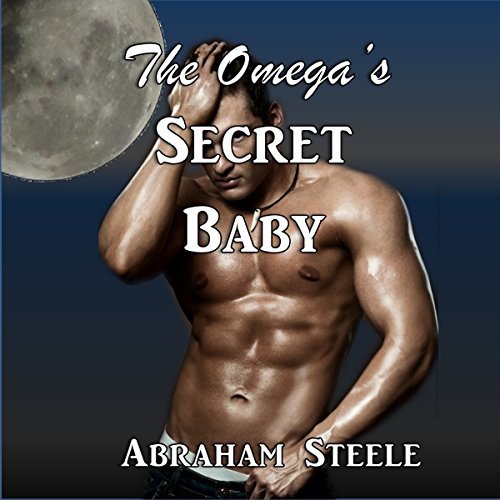 I drew the omega close to me. We had just met, but we were meant to be together, and we had no time for preliminaries.

Fate played a cruel joke on Tomer and Leonid when it made them mates. Although their mutual desire was powerful, the warring clans they belonged to would never allow them to be together. After just one night in each other's arms, they were torn apart.

And fate wasn't done with the star-crossed lovers yet. During their stolen night together, Leonid became pregnant. He waited for Tomer to return, his resentment toward his mate growing as fast as his belly. Years passed, and Leonid resigned himself to a life of loneliness with only his young son for comfort.

Then...against all odds, after Leonid had stopped daring to hope...Tomer came back.