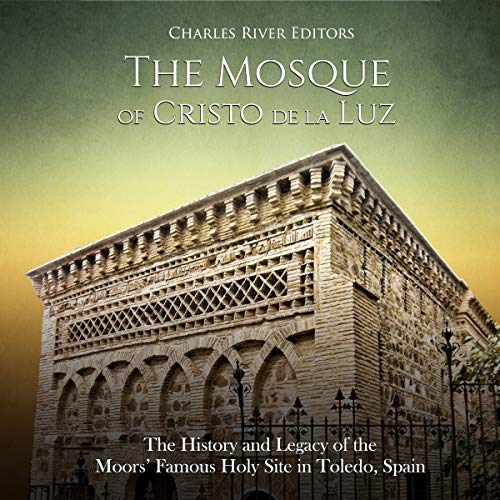 “Bismila [in the name of Allah]. Ahmad ibn Hadidi had this mosque erected using his own money requesting a reward in paradise for it from Allah. It was completed with the aid of Allah under the direction of Musa ibn Alí, architect and Sa'ada, and concluded in Muharraq in 390.” - An inscription on the foundation of the mosque

The Mosque of Cristo de la Luz is nowhere near the largest monument in Toledo. The grand Toledo Cathedral, for instance, dwarfs this modest, two-level structure with its height of 146 feet. The simple elegance of the mezquita pales in comparison to the city's stupendous landmarks. Toledo is, after all, home to the mighty stone fortification known as the Alcazar of Toledo and the breathtaking masonry showpiece that is the Synagogue of Santa Maria la Blanca. Nevertheless, this multicultural mezquita is often hailed as one of the most precious treasures of Toledo, a place that truly embodies the unique, cross-cultural spirit of the city.