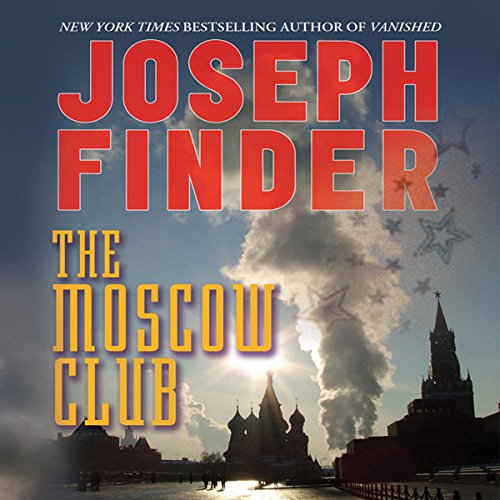 Assigned to examine a portentous tape sneaked out of Moscow by a mole, CIA Kremlinologist Charlie Stone finds himself in an espionage investigation of staggering complexity. As he hops among three continents, often the target of both the KGB and the CIA, Stone succeeds in vindicating his father, branded a traitor by McCarthy, while nosing out a plot by the head of the KGB to stage a violent coup, during a Moscow summit, that will end glasnost and set the world on its ear.

The audio includes an excerpt from Vanished, the first Nick Heller novel.

"The story contains as many chases, murders, conspiracies and uncloseted ghosts as any thriller maven could want, as well as a credible love interest; in all, it's a superbly exciting read." ( Publishers Weekly)