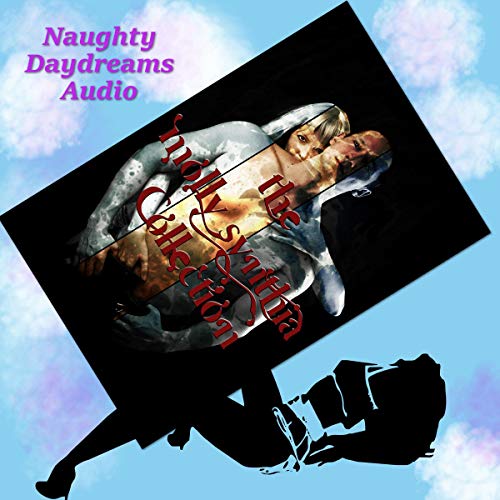 "It always amazes me when people say erotica writers can't have a substance or are the basest form of literature. Molly Synthia not only described the sex scenes using more than the standard verbiage to describe a physical sensation that shouldn't be summed up in a few small "it was amazing" type statements. She broke the experience down to the sensations felt in every nerve".

That’s from Michel Prince’s review of Coffee Shop Girl, just one of the five stories in this collection from best-selling erotica author Molly Synthia.

Who says erotica can’t have substance along with the sexiness?

Who says you have to sacrifice the explicit in order to have depth?

Anyone who says that needs to listen to this collection.

It is intended for mature listeners who will not be offended by graphic depictions of sex acts between consenting adults.