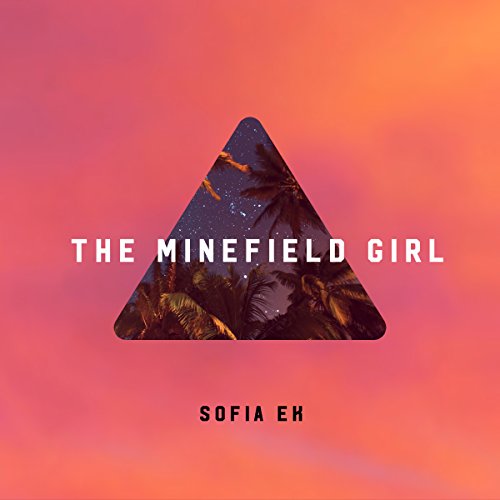 The Minefield Girl is based on Sofia Ek´s personal experiences as a young woman doing business in Libya while Gaddafi was still at the top of his reign. Her mission was to present Libya to the Western world of big business via the pages of the Wall Street Journal’s magazine SmartMoney. Sofia finds herself facing one setback after another as she learns to navigate Gaddafi’s Libya, where nothing is what it appears to be. She discovers that she is watched at every turn.

A love affair proves to be both thrilling and dangerous, as she gradually realizes that the country’s most powerful men have ways to control even people’s personal lives. Moving with determination through the corridors of power, consumed by her desire to succeed and to be part of something bigger than herself, Sofia remains blissfully unaware of the minefield she has walked into.