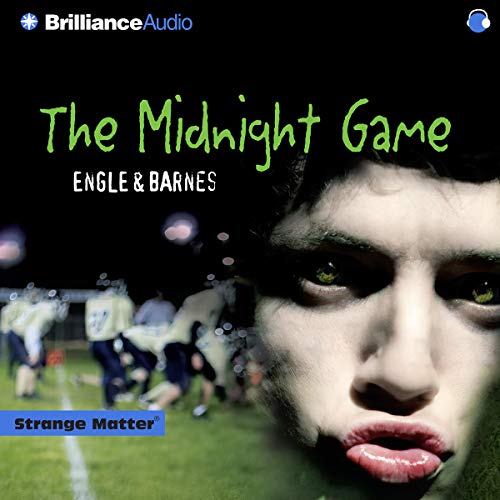 Tyler Webb has been invited to attend a very special game.

Someone has left him a ticket for a final showdown between two old football teams from Fairfield's past. The only problem is, the game is scheduled for midnight, and there's no way Tyler's parents will let him go.

Curiosity gets the best of him, and Tyler sneaks out to see the game. Now he's sitting in the bleachers under the moonlight, waiting for the arrival of both sides.

But the players are not running onto the field.

Straight up from the ground.

And they know they're being watched.