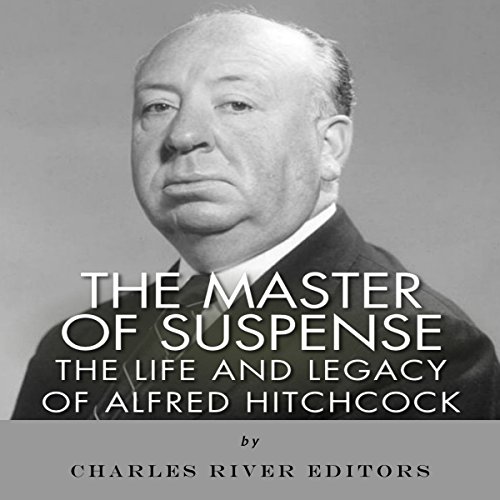 The Master of Suspense

"I am a typed director. If I made Cinderella, the audience would immediately be looking for a body in the coach." - Alfred Hitchcock, 1956

In the opening pages of his seminal book-length study of Alfred Hitchcock, Hitchcock's Films (1965), Robin Wood famously asked, "Why Should We Take Hitchcock Seriously?" Wood then proceeded to offer a detailed examination of Hitchcock's career to that point, arguing that the Master of Suspense belonged among the ranks of the preeminent directors in Hollywood, and that his films were among the most important in American culture. When Wood was asking that question, he wasn't asking it rhetorically and was arguing for Hitchcock's relevance, which seems strange today because Hitchcock is now a Hollywood icon. No one would even think of asking that same question today, as just about every American is familiar with Hitchcock's work in some way or another.

Hitchcock is regarded as perhaps the most famous and influential director in history, so Wood's question back in 1965 at least demonstrates the evolution of Hitchcock's reputation and the critical reception of his career. Indeed, as revered as Hitchcock is today, it is telling that he was never awarded an Academy Award during his career (though he was given an honorary Oscar after his retirement.) Vertigo (1958), for example, is now considered one of the landmark films of the classical Hollywood cinema, but it was both a box office and a critical flop upon its release. Other Hitchcock films, such as Psycho (1960) and North by Northwest (1959), performed well at the box office but were not viewed as high art.