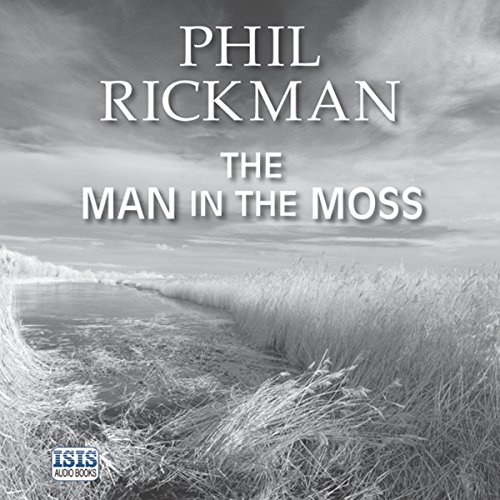 The Man in the Moss

The Man in the Moss

Though dead for two millennia, he remains perfectly preserved in black peat. The Man in the Moss is one of the most fascinating finds of the century. But, for the isolated Pennine community of Bridelow, his removal is a sinister sign. A danger to the ancient spiritual tradition maintained, curiously, by the Mothers' Union.

In the weeks approaching Samhain - the Celtic feast of the dead - tragedy strikes again in Bridelow. Scottish folk singer Moira Cairns and American film producer Mungo Macbeth discover their Celtic roots are deeper and darker than they imagined.

And, as fundamentalist zealots of both Christian and satanic persuasions challenge an older, gentler faith, the village faces a natural disaster unknown since the reign of Henry VIII.

what a waste of time and money.