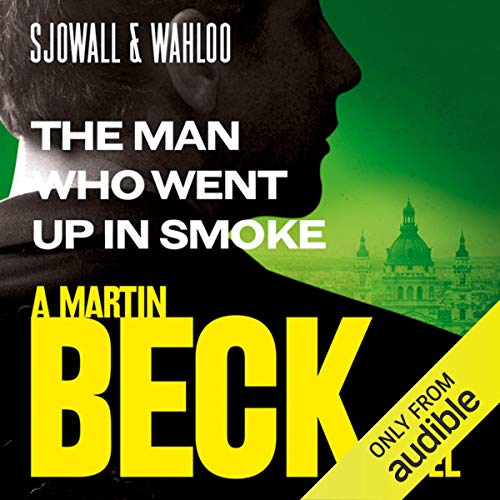 The Man Who Went Up in Smoke

The Man Who Went Up in Smoke

His holiday with his family has just begun, but a phone call sends Martin Beck packing off to Budapest, where a boorish journalist has vanished without a trace. With the aid of the coolly efficient local police, who do business while soaking at the public baths, Beck must troll about in the Eastern Europe underworld for a man nobody knows - while he is at the risk of vanishing along with his quarry.

The Man Who Went Up in Smoke gives us the dedicated Beck at his most engaging: indulging in the sumptuous Hungarian cuisine, longing for a decent cigarette, and evading a predatory nymphet, even as he pursues a case whose international boundaries grow with every new clue.