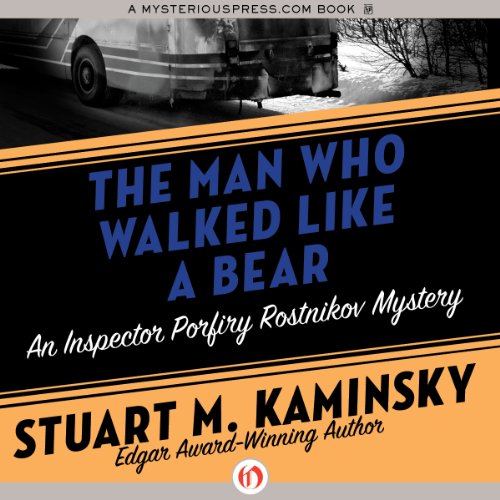 With his wife in the hospital, Porfiry Rostnikov tries to protect Moscow from chaos.

Porfiry and Sarah Rostnikov have been in love since the end of World War II, growing old together as the Soviet Union lurches towards modernity. Sarah is recovering from a brain operation, her police inspector husband at her side, when a bearlike man staggers into her hospital room. Hulking, naked, and insensible, he is about to leap out the window when Rostnikov talks him off the ledge. But before the orderlies take him away, the giant whispers a secret to the investigator. Someone has been stealing from the factory where he works.

As he puzzles over the colossal madman’s clue, Rostnikov must also focus on his colleagues in the Moscow police, as their team contends with a sudden jump in crime. Rebels are planting bombs, teenagers are plotting assassinations, and the KGB lurks in every shadow. Surviving all this without Sarah by his side will be a challenge for the limping policeman, but he has long proven adept at talking down the Russian bear.