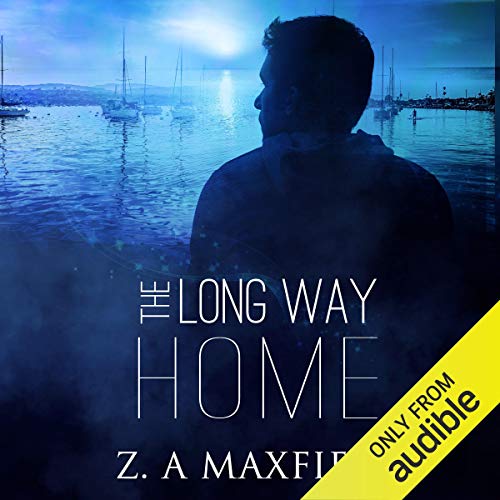 Ever since the accident that cost him his job on the Seattle police force, Kevin Quinn has been living with psychic abilities he refers to as the 'gift that keeps on taking'. His attempts to use his talents to help the police have been met with limited success. Yet, when teenage boys start going missing from the beach cities of Southern California, Kevin gets on a plane.

Connor Dougal has every reason to believe all psychics are fakes and charlatans. He's still numb from the disappearance of his first love, a boy who went missing 10 years earlier. Everything he aspires to is a direct result of that tragedy, even the acquisition of his detective shield. The irony of having to babysit Kevin Quinn is not lost on him.

These two suspicious men must develop trust and respect for one another to solve the case and, on the way, maybe fall in love.

Too many sex scenes

I loved the story. For me though there were too many sex scenes and not enough real plot.

The perfect mixture of spice, thrill, love and mystery. Also some very happy and funny moments. I really liked the story from beginning to end and J.F. Harding did an amazing job performing the audio book. Would listen again.