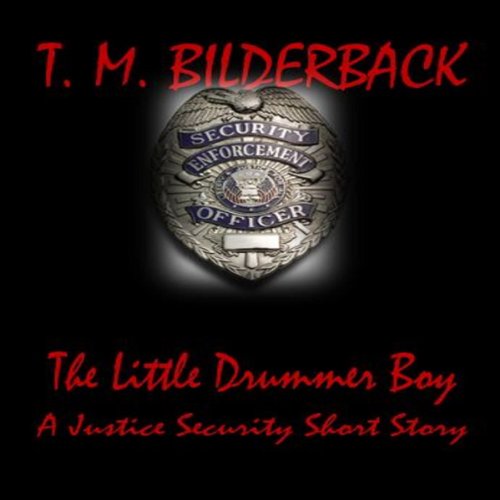 It’s Christmas Eve in the city.

Louie and Dexter share with Megan a story of another Christmas Eve in the early days of Justice Security, when the fledgling company is providing security for the band, Omega. Omega is in town to perform at a special Christmas Eve charity concert.

Louie and Dexter are driving the drummer, Gil Mullins, to the concert, when the worst blizzard ever to hit the city forces them to abandon their car and take refuge inside St. Francis Catholic Church.

What follows is a story of salvation, comfort, and belief, as a Christmas Eve event repeats itself…and makes a believer of Megan Fisk Beck.

Inspired by the popular Christmas song, The Little Drummer Boy will warm your heart…and make you believe.