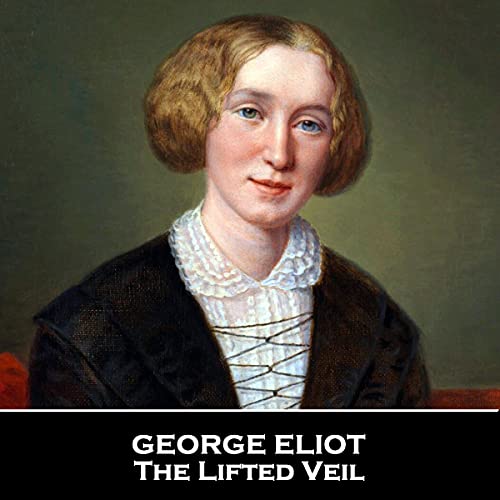 Mary Anne Evans was born on 22nd November 1819 at Nuneaton in Warwickshire, England.

As a child, she was a committed reader and brimmed with intelligence. Her father felt that her lack of physical beauty might not bring her the best selection of suitors in marriage and therefore thought a good education, rarely afforded to women at the time, might be the best path for her.

In 1835 her mother died, and she returned home to keep house for her father and her siblings, and with it the cessation of her formal education.

Over the next decade, she nurtured her literary ambitions but doubts on religious faith brought tensions with her father who was not enamoured at the free-willed liberals she was associating with.

Despite this, her first major literary work was completing an English translation of Strauss' The Life of Jesus in 1846.

Her father died in 1849, and Eliot was able to begin a new life. After a few months in Geneva, she moved to London to work at the Westminster Review, where she published many articles and essays. In 1851, Mary Anne or Marian, as she liked to be called, met George Henry Lewes, and in 1854, they moved in together; a somewhat scandalous situation as he was already married.

Her view on literature had taken some time to coalesce, but with the publication of parts of Scenes from a Clerical Life in 1858, she knew she wanted to be a novelist.

Under the pseudonym of George Eliot that we know so well, Adam Bede was published in 1859 followed by her other great novels, Mill on the Floss, Silas Marner and Middlemarch.

Her talents also extended to both small canons of poetry and short stories.

The Lifted Veil is a both a beautiful story and typical of Eliot’s formidable powers of writing.

George Eliot died on 22nd December 1880 at Chelsea in London. She was 61. She is buried at Highgate Cemetery.