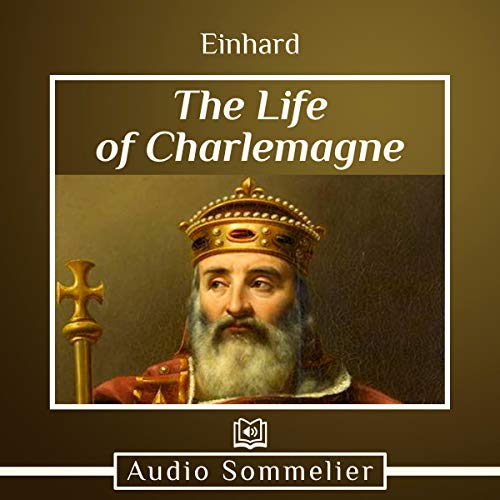 The Life of Charlemagne

Einhard served Charlemagne, king and Holy Roman Emperor, for 23 years. From that experience, combined with his in-depth research, Einhard penned this biography of Charlemagne in the style of Suetonius’ Lives of the Caesars. Because he felt indebted to Charlemagne, Einhard wrote in a partial tone, exalting the man’s achievements and overlooking certain unflattering details about his life. Despite this, historians regard The Life of Charlemagne as an important historical account that, while not far-reaching, is largely reliable.