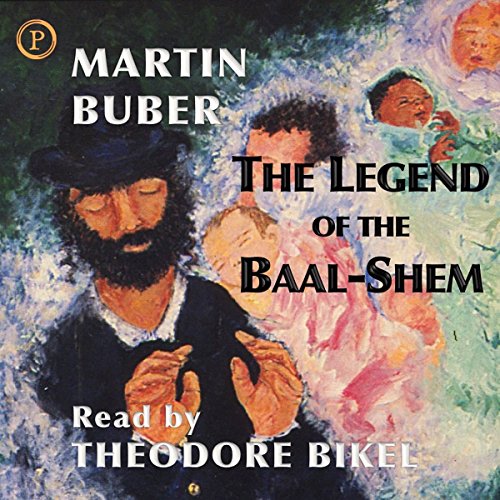 The Legend of the Baal-Shem

The Jewish philosopher Martin Buber spoke directly to the most profound human concerns in all his works, including his discussions of Hasidism, a mystical-religious movement founded in Eastern Europe by Israel ben Eliezer, called the Baal-Shem (the Master of God's Name). Living in the first part of the 18th century in Podolia and Wolhynia, the Baal-Shem braved scorn and rejection from the rabbinical establishment and attracted followers from among the common people, the poor, and the mystically inclined. Here Buber offers a sensitive and intuitive account of Hasidism, followed by 20 stories about the life of the Baal-Shem. This book is the earliest and one of the most delightful of Buber's seven volumes on Hasidism and can be listened to not only as a collection of myth but as a key to understanding the central theme of Buber's philosophy on the I and Thou relationship.

Das sagen andere Hörer zu The Legend of the Baal-Shem