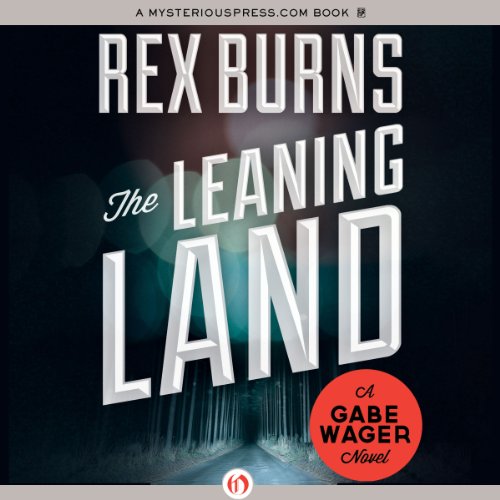 The FBI asks Wager to clean up a mess on an Indian reservation.

Pressure is rising at Colorado's Squaw Point Reservation, and the area is about to explode. After a federal agent is murdered and several park rangers are attacked, a mess of federal agencies descends on the area, hopelessly muddying the situation. To put a local face on the investigation, the FBI recruits Denver homicide detective Gabe Wager. When he arrives on the reservation, he finds a local populace that's too frightened to talk to the police.

A survivalist militia called the Constitutional Posse has taken control of the area, and threatens harm to anyone stupid enough to question its agenda. When Wager pushes against the Posse, they push back, giving him a savage thrashing. To beat them, hell have to remind the locals that no militia is as terrifying as a determined cop.