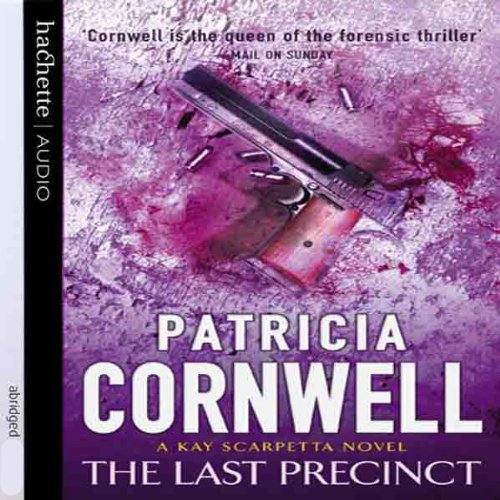 Physically and psychologically bruised by her encounter with the killer Chandonne, Dr Kay Scarpetta has to leave her home in the hands of the police team investigating the attack. She finds shelter with an old friend, Anna Zenner, but it is not the haven of security she needs when she discovers that Anna has been sub-poenaed to appear before the grand jury that is investigating Scarpetta for murder.

Kay knows she is being framed, and she also knows she can trust no-one.

Meanwhile, it appears that Chandonne killed a woman in New York before his murderous spree in Virginia, but when Scarpetta looks more closely into that case with the New York prosector Jaime Berger, proof of his guilt is far from certain - in fact she begins to believe that he may not be the perpetrator of any of the crimes he is accused of.

As she follows the forensic trail to the real killer, she gradually realises that someone has been spinning a web for years with the aim of entrapping her. Who is it, and why are they so desperate to be rid of her?