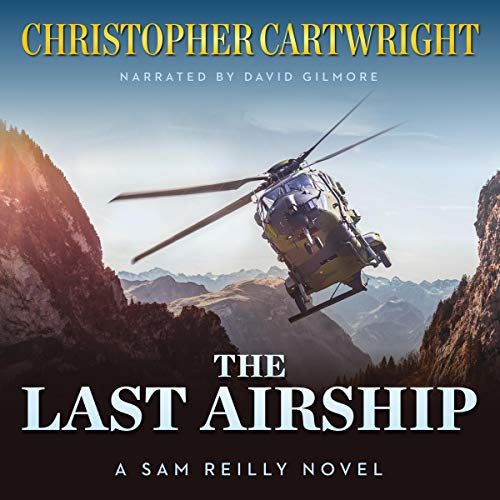 In 1939, a secret airship departed Nazi Germany in the dark of night filled with some of the most influential people of its time.

Its cargo: a complement of rich Jewish families carrying their most valuable possessions. One such item among them was as dangerous as it was priceless.

The airship never reached its destination.

In 2015, Sam Reilly, a marine biologist and wealthy son of shipping mogul James Reilly, discovers a missing clue about the lost airship, and what follows is a violent treasure hunt kept secret by the most powerful men in the world today, driven by their greed and need for that which all are motivated: the opportunity for unlimited power.