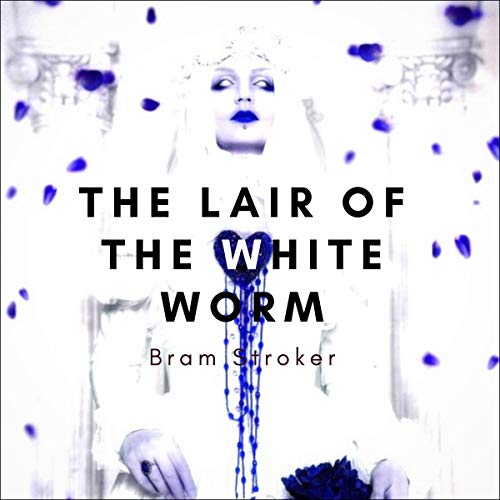 The Lair of the White Worm

Mr. Salton gave instructions to have ready a carriage early on the important day, to start for Stafford, where he would catch the 11:40 a.m. train. He would stay that night with his grand-nephew, either on the ship, which would be a new experience for him, or, if his guest should prefer it, at a hotel. In either case they would start in the early morning for home.

He had given instructions to his bailiff to send the postilion carriage on to Southampton, to be ready for their journey home, and to arrange for relays of his own horses to be sent on at once. He intended that his grand-nephew, who had been all his life in Australia, should see something of rural England on the drive. He had plenty of young horses of his own breeding and breaking, and could depend on a journey memorable to the young man.

The luggage would be sent on by rail to Stafford, where one of his carts would meet it.

Mr. Salton, during the journey to Southampton, often wondered if his grand-nephew was as much excited as he was at the idea of meeting so near a relation for the first time; and it was with an effort that he controlled himself. The endless railway lines and switches round the Southampton Docks fired his anxiety afresh.

As the train drew up on the dockside, he was getting his hand traps together, when the carriage door was wrenched open and a young man jumped in.

“How are you, uncle? I recognized you from the photo you sent me! I wanted to meet you as soon as I could, but everything is so strange to me that I didn’t quite know what to do. However, here I am. I am glad to see you, sir. I have been dreaming of this happiness for thousands of miles; now I find that the reality beats all the dreaming!”

As he spoke the old man and the young one were heartily wringing each other’s hands.