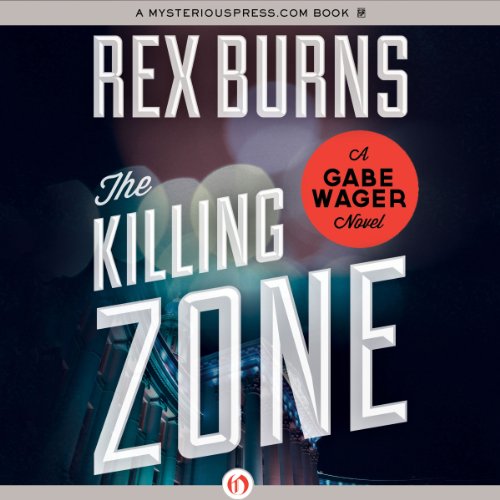 Wager hunts for the killer of a black councilman, as the city threatens to riot. Gabe’s girlfriend Jo is drowning. She stares up at him, eyes wide with terror, as he fights to grab her hand. In a moment, the frothing river swallows her up, and Jo is gone.Nine months have passed since Jo’s death, and Detective Wager cannot get the image out of his mind. Rather than fight the urge to blame himself, he embraces the guilt, punishing himself for it every day. Only his work on the homicide squad can distract him, and he has just landed a case fraught with political implications. A crusading black city councilman is found murdered in an abandoned lot, and the city teeters on the edge of a riot. As Wager investigates the politician’s secret past, he must balance his own pain with a burning need to see justice done.