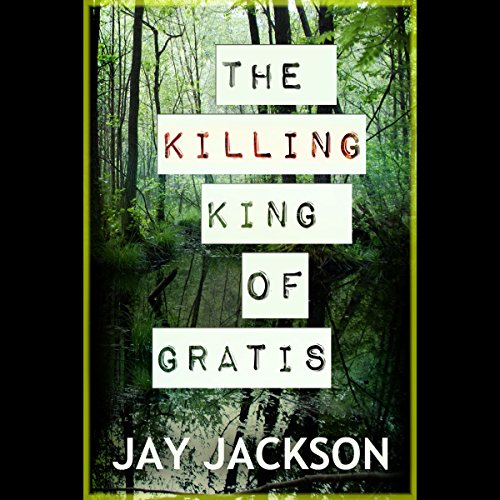 The Killing King of Gratis

Delroy Jones isn't exactly coasting through life. He's divorced, drinks too much, and takes care of his law clients better than he takes care of himself. He's facing a long, hot summer in his hometown of Gratis and has more than enough demons to deal with without dead bodies popping up. Dead bodies do pop up, however, in unnerving numbers, and soon Delroy has more than just a bad drinking habit and memories of an ex-wife to worry about. He'll have to face the wrath of a rich, heartbroken father, private investigators from Atlanta, a determined sheriff, a shameless prosecutor, and one increasingly demented killer. If he fails it could cost the freedom of his old client, Newt, and the two children he loves the most.