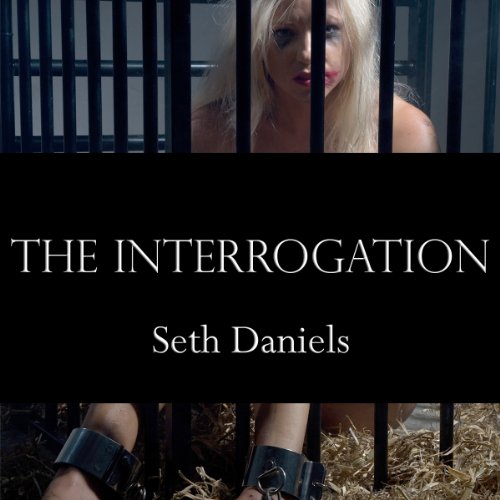 Sarah and Clark are two US DEA agents posing as tourists in Mexico, tracking the movements of Los Zetas, Mexico's most infamous drug cartel. But their cover has been blown, their contact has mysteriously vanished, and it looks like Los Zetas will be closing in on them. With the threat of capture and torture at the hands of the bloodthirsty Los Zetas, needing to know how well she'd hold up under interrogation Sarah asks Clark to test her limits under just such a scenario, but finds herself holding up better than she'd thought.