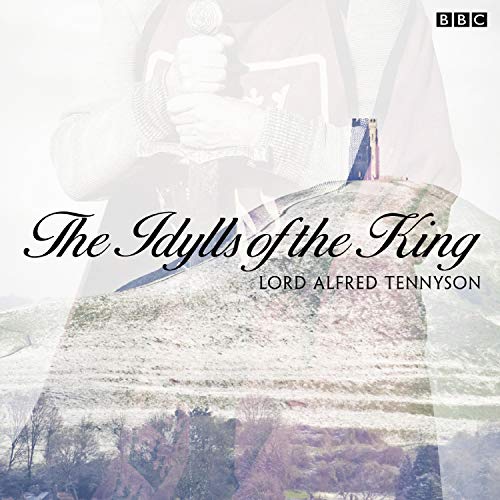 A BBC Radio 3 adaptation by Michael Symmons of Alfred Lord Tennyson's ‘The Idylls of the King’, narrated by Tim Pigott-Smith and broadcast on 12 July 2009 to mark the bicentenary of the poet's birth.

In this extraordinary epic poem, Tennyson transforms Malory's ‘Le Morte d'Arthur’, infusing the legend of King Arthur with a passionate intensity. Told here in five acts, the central arc of the narrative encompasses Arthur's arrival, his relationship with Lancelot and Guinevere, the Holy Grail, the last tournament and his death.