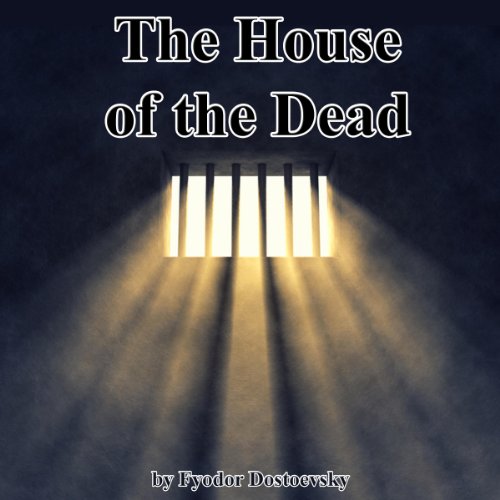 The House of the Dead

The House of the Dead was published in 1862 by Russian author Fyodor Dostoevsky. It is very different from Dostoevsky's more famous and intricately plotted novels, like Crime and Punishment and The Brothers Karamazov.

The book is a loosely-knit collection of facts and events connected to life in a Siberian prison, organized by "theme" rather than as a continuous story. Dostoevsky himself spent four years as a political prisoner in such a camp. This experience allowed him to describe with great authenticity the conditions of prison life and the characters of the convicts. Thus, though presented as a work of fiction, The House of the Dead is actually a thinly veiled autobiography of one portion of the author's life.

Although not Dostoevsky's greatest work, The House of the Dead is still a fascinating portrait of life in a Siberian prison camp - a life of great hardship and deprivation, yet filled with simple moments of humanity showing mankind's ability to adapt and survive in the most extreme of circumstances.

Dostoevsky tells his story in a chronological order, from his character's arrival and his sense of alienation to his gradual adjustment to prison and the return of hope as he realizes that he can survive and will have a life after the completion of his term. The book is universally acknowledged as a classic and is a fascinating story, especially for those familiar with Dostoevsky and his other works.

Das sagen andere Hörer zu The House of the Dead