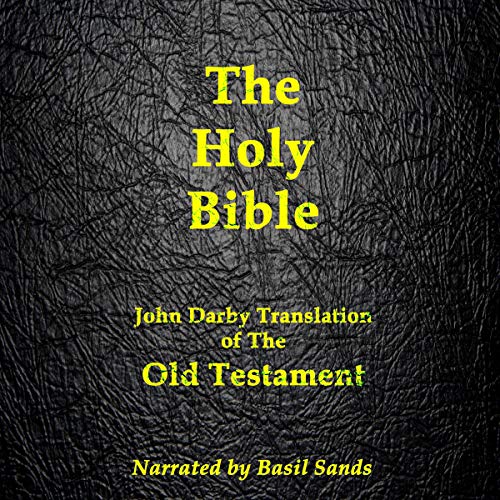 The Holy Bible: John Darby Translation of the Old Testament

The Holy Bible: John Darby Translation of the Old Testament

John Nelson Darby was an Anglo-Irish Bible teacher associated with the early years of the Plymouth Brethren. Darby first published translations in French and German. In 1867, he produced a literal English version of the New Testament. After his death in 1882, his followers produced an Old Testament based on Darby's French and German translations. The complete Darby Bible was first published in 1890.

Darby's purpose was, as he states in the preface to his English NT, to make a modern translation for the unlearned who have neither access to manuscript texts nor training and knowledge of ancient languages of the Scriptures.

The text of the Darby Bible is in the public domain. This edition was edited and published by Gibborim Press.