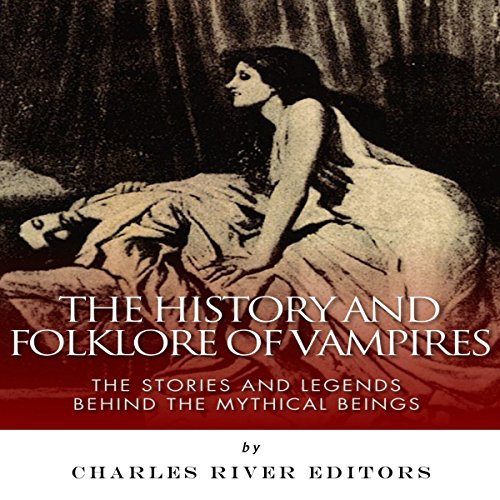 The History and Folklore of Vampires

People have always been afraid of the dead. Since the dawn of humanity, people have both cared for those who are deceased yet also tried to keep them away. There are a myriad of legends and beliefs about the dead coming back, and one of the more persistent ones is of the vampire.

Everyone has heard of vampires, but few people are truly familiar with the history and folklore that have made the mythical beings so popular. Indeed, there are so many legends from so many cultures that it is difficult to come up with a hard definition. And folklore is by its very nature unscientific, but most people in the Western world think of vampires as those who come back from the grave to suck the blood or life essence from the living.

This common understanding of vampires actually obscures many European and most non-European traditions of bloodsucking monsters. For example, in China, Japan, and the Middle East, there are spirits that will drain the life force of an unwary person, but these magical beings were never mortal humans. In African and Native American traditions, there are monsters that do the same, but while they are supposed to be of this Earth, they, too, are not human beings.

Furthermore, folklore changes over time, so the vampires people are familiar with today (and the ones some people claim to actually meet) bear little resemblance to the vampires of early modern Europe. Stories change, fiction turns to fact and vice versa, and beliefs are constantly reinvented. Ideas are adopted, adapted, and presented as true. All the while the legend of the vampire remains.

The History and Folklore of Vampires chronicles how vampires became so popular.