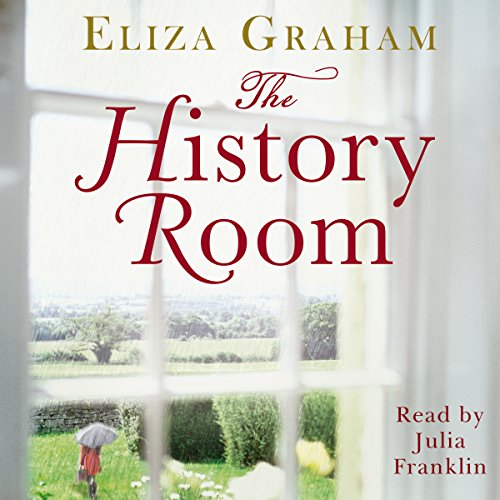 After her soldier husband is seriously injured and her marriage begins to fall apart, Meredith Cordingley returns to teach at Letchford, the grand Cotswold private school run by her father, who outwardly appears to be a typically English headmaster.

The setting provides Meredith with a tranquil refuge from her own heartache until one September afternoon, when a shocking discovery is made in the history room. The police are called, but all is not what it seems. Meredith is determined to discover the culprit and becomes convinced that a manipulative member of staff is controlling the sinister goings-on at her beloved Letchford, and exerting a calculating influence on a vulnerable and troubled young student, but on her journey to untangle the truth Meredith risks her father's reputation, as well as her own.

As the mystery unravels Meredith comes to discover that there is more than one person at Letchford School hiding a past filled with complicated secrets. What follows is a gripping mystery, a tale of war, grief, love, and second chances.