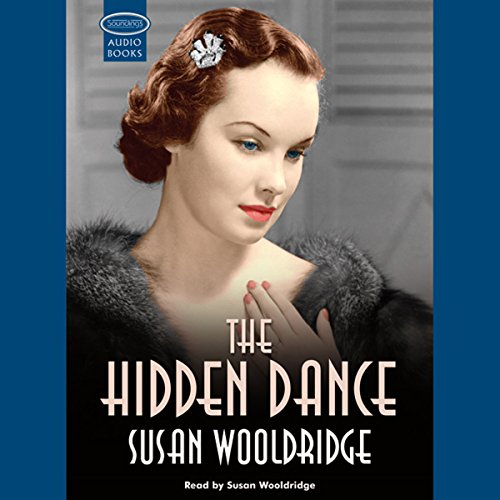 On March 1st 1933 the luxury liner SS Etoile sets sail from Southampton en route for New York. On board the liner is Lily Sutton - a fragile but determined woman who is seeking to escape the brutality of her failed marriage.

During the five days at sea, Lily is caught between the world she leaves behind and her new found love, which has given her the courage to be herself. Travelling in steerage so as not to attract attention, Lily is terrified that her flight from England will be uncovered.

But a new friendship makes the journey easier…until an old enemy surfaces, and Lily must do everything she can to protect those she loves.