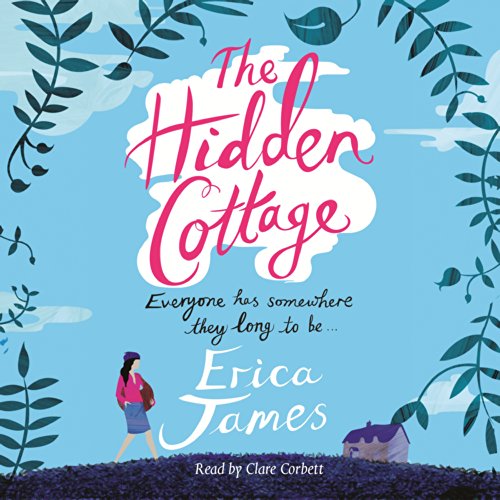 We all hide things, some more than others...Mia Channing appears to have an enviable life: a beautiful home in the village of Little Pelham, a happy, stable marriage, a job she enjoys and three grown up children to whom she's devoted. But appearances are deceiving; the truth is that it's all a precarious balancing act.

When the family gather for her son's thirtieth birthday, Daisy, her youngest daughter, drops a bombshell in the way only Daisy can. Once again Mia finds herself cast in the role of peacemaker. It's a role she's tired of, particularly since her husband refuses to believe he's responsible for the problems they're facing. Not surprisingly, Mia longs for escape. For Owen Fletcher, buying the Hidden Cottage was the fulfilment of a lifelong dream and provides the perfect escape for him. When Mia meets him, she must decide whether she has the courage to do something for herself for a change. And if she does, can she ever go back to the life of compromise she had before?

Read by Clare Corbett. Clare Corbett has had a successful career on stage, screen and radio. Theatre credits include 'To Kill A Mocking Bird' 'Pygmalion' and Spoon face Steinberg' and her TV credits include BBC's 'Spooks,' 'Fastnet' and 'Final Demand'. A winner of the prestigious Carleton Hobbs Radio Award, she has appeared in over 250 radio plays including 'Absolute Power' 'Venus and Adonis' and ' Dr Zhivago'. Her other voice work comprises of Aardman Animation's ' the planet sketch' and numerous audiobooks (children and adult) including 'Poppy Shakespeare', 'Swallowing Grandma' and 'Child X'. She read 'Alys, Always' by Harriet Lane for Orion.