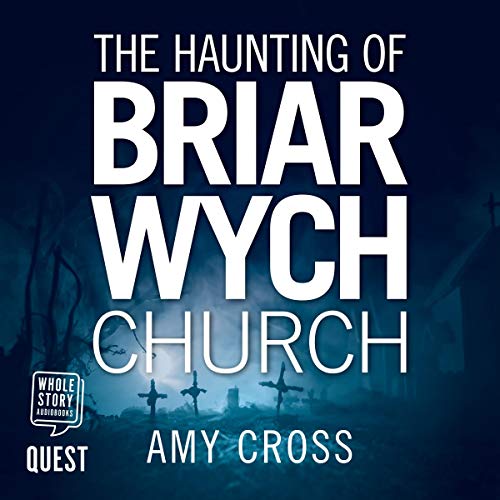 The Haunting of Briarwych Church

The Haunting of Briarwych Church is a horror story about a dead woman's anger and about a terrible quest for revenge.

The year is 1942. Britain is in the grip of the Second World War, bringing blackout conditions to much of the country.

For several years, Briarwych Church has remained locked and unused. Arriving to take up his new position, Father Lionel Loveford's first task is to open the great wooden door and get the church back into use. But something lurks in the shadows.

A terrible tragedy once took place in Briarwych, and now the locals live in fear of a vengeful spirit that has sometimes been spotted looking out from the church's windows. Although he doesn't believe in ghosts, Father Loveford soon discovers that the entire village of Blackwych lives in a perpetual state of guilt and terror.

Does the ghost of Judith Prendergast really haunt the church, and, if so, what does she want from the villagers?