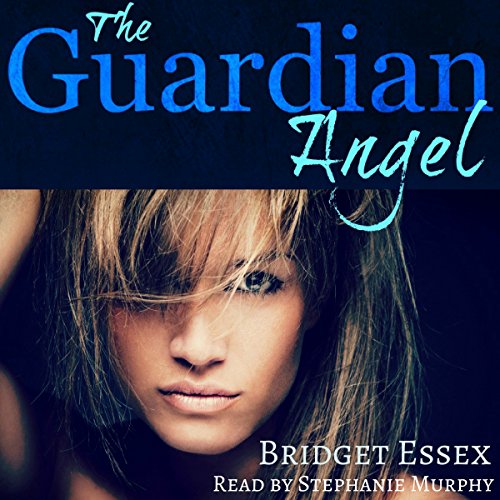 Erin McEvoy tries to be an optimist, but her life is in a downward spiral. Her job as a reporter at a small Boston news station and her love life are going nowhere, but the thing that worries her most is the fact that Erin has started seeing things. Specifically, a tall, winged shadow following her wherever she goes. Afraid that she might be losing her mind, Erin ignores the shadow - until she's nearly hit by a car.

It's then that she realizes it's not simply a shadow but her guardian angel, a beautiful female angel named Gabrielle, with turquoise eyes and a teasing smile that makes Erin's heart race. Gabrielle reveals herself to Erin in order to protect her from an unknown, impending danger, and since it might happen at any moment, Gabrielle never leaves Erin's side. As the two women become closer, love begins to grow....

But relationships between angels and humans are forbidden. Will Gabrielle risk falling from grace in order to experience the depths of her feelings for Erin? Or will an unseen celestial force drive the two women apart?

The Guardian Angel is a lighthearted, heartwarming romance about trust, fate, and new beginnings. It is approximately 58,000 words.