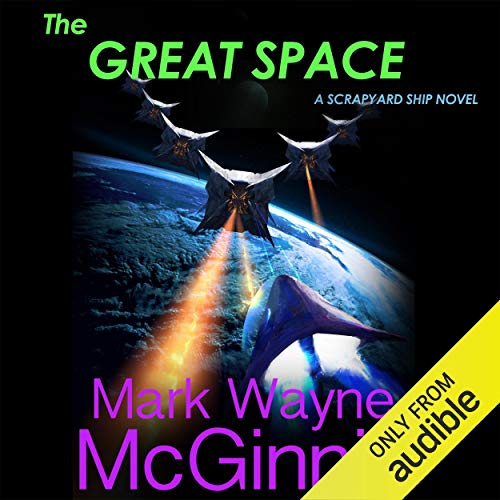 They knew the day would come - the day when Earth itself would come under direct attack by the Craing. After destroying much of Jhardon and the Mau planet of Carz-Mau, an elite Vanguard fleet of seven Craing dreadnaughts, planet killers, enters Earth's orbit.

Captain Jason Reynolds and the crew aboard his Caldurian ship, The Lilly, are once again pulled into action to fend off what just might be their most ruthless and powerful adversary yet. In an unanticipated turn of events, thousands of molt weevils are unleashed on Earth, swarming insectoid aliens with one intent... kill every man, woman, and child on the surface of the planet. Nan and Mollie must utilize their own cunning and resourcefulness to stay alive long enough to be rescued.