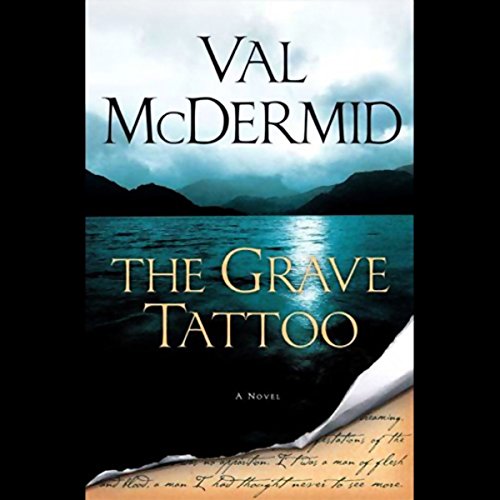 For centuries, Lakelanders have whispered that Fletcher Christian, made infamous by Mutiny on the Bounty, staged the massacre on Pitcairn so that he could return home. And once there, what if he told his story to an old friend and schoolmate, William Wordsworth, who turned it into a long narrative poem - a poem that remained hidden lest it expose Wordsworth to the gallows for harboring a fugitive.

Wordsworth specialist Jane Gresham, herself a native of the Lake District, feels compelled to discover once and for all whether the manuscript ever existed and whether it still exists today. But as she pursues each new lead, death follows hard on her heels. Suddenly, Jane is at the heart of a 200-year-old mystery that still has the power to put lives on the line.

"Against the backdrop of England's idyllic Lake District, McDermid...renders a supremely satisfying tale in which matters of heart and mind are entwined." ( Booklist)
"Absorbing modern mystery....McDermid's mix of historical and literary clues with modern detection is handled with panache." ( The Times, London)
"One of our most accomplished crime writers...compelling." ( Glasgow Herald)

Starts boring but gets exciting

One needs to have a lot of patience for nearly the first 3 hours of the book. In the beginning the story is slow as molasses and I waited for the actual story to begin. Then it`s getting exciting and has a lot of turns and twists, well thought out. So in the end it`s a good book and a good story.