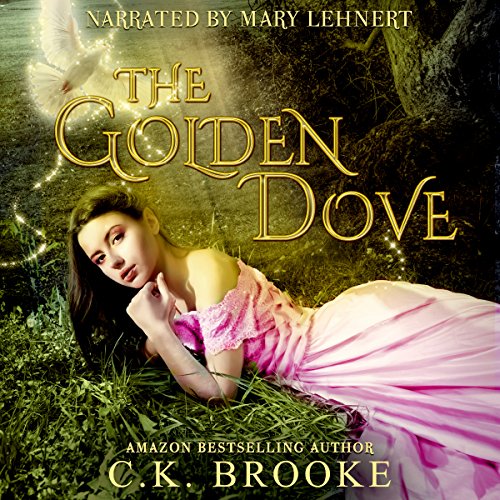 At age 16, Talia is certain of two things: she is the crown princess, and she's not getting married. What she doesn't know is that the kingdom of Dorsett despises her, including the burly knight whose attention she covets.

Mallory Cotts is a lowly stable girl employed on the grounds of Dorsett Castle. The horses she tends are her only friends. But a chance confrontation with the princess lands the two vastly different girls into a bitter tussle... until a mysterious golden dove flutters into their midst, volunteering an effective resolution between them. When Talia and Mallory awaken, the princess is in the stable girl's body, and the stable girl is in the princess's.

The Prince and the Pauper meets Freaky Friday in this hilarious YA fairy tale about transformation, true love, and friendship.