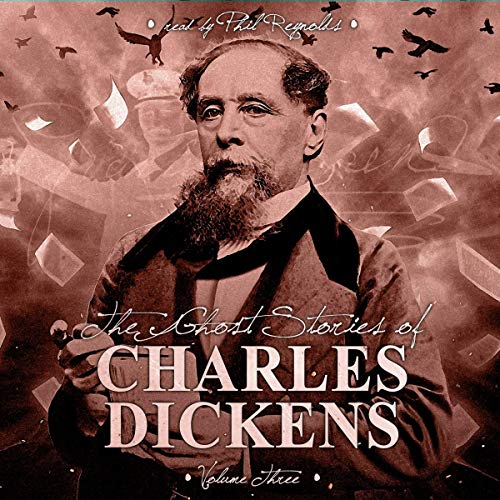 Fascinated by the supernatural, Charles Dickens had a passion for the macabre and the afterlife that spawned a fascinating collection of short ghost stories. Dickens' unique blend of fantastic credibility and paranormal absurdity made his form of ghost story an instant success - one that keeps on chilling our spines nearly 200 years later.

Volume 3: 'The Signalman', 'The Portrait Painter's Story', 'The Mortals of the House', 'The Ghost in Master B's Room', 'Captain Murderer and the Devil's Bargain', 'Well-Authenticated Rappings', 'A Child's Dream of a Star'.