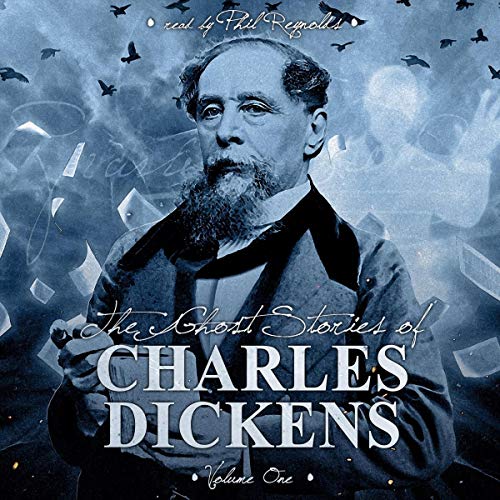 Fascinated by the supernatural, Charles Dickens had a passion for the macabre and the afterlife that spawned a fascinating collection of short ghost stories.

Dickens' unique blend of fantastic credibility and paranormal absurdity made his form of ghost story an instant success - one that keeps on chilling our spines nearly 200 years later.

Volume 1: 'The Ghost in the Bride's Chamber', 'The Lawyer and the Ghost', 'The Goblins Who Stole a Sexton', 'The Trial for Murder', 'Four Ghost Stories', 'A Madman's Manuscript'.