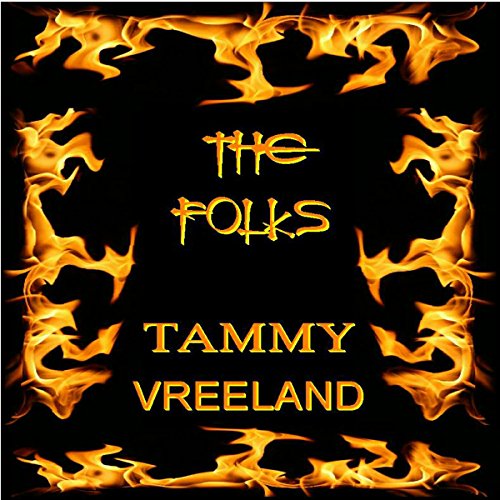 Moving into a new home can become quite stressful. For David, it is the matter of juggling a new job, a mistress and a family at home. For Terry, it is the matter of making her new house into a home and recovering from a nervous breakdown. For Tyler, it is the stress of a five-year-old trying to fit into a new neighborhood with no friends. A move can be quite difficult on a child, so much so that a way for the child to cope is to have an imaginary friend. This is where The Folks come in.

You see Tyler not only has one imaginary friend but a whole group of imaginary friends that call themselves The Folks. Tyler meets The Folks the very first day he moves into his new room. When Terry, Tyler's mom, finds out about The Folks she becomes concerned. Terry's family, friends and even her own therapist tell her that it is a healthy way for Tyler to cope with the move. However, when accidental deaths begin to occur and Tyler, with his imaginary Folks, happens to know more than they should, Terry begins to wonder that perhaps The Folks are not so healthy after all!