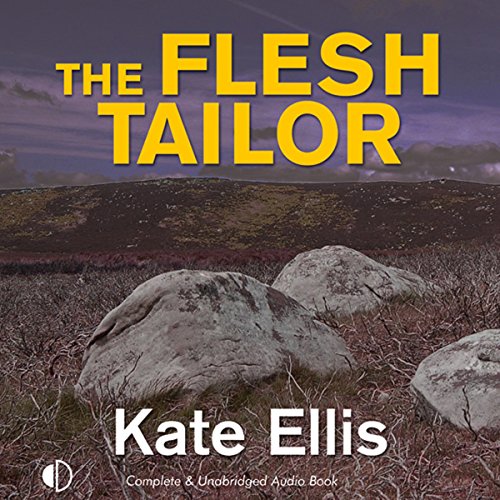 When Dr James Dalcott is shot dead it looks very much like an execution. And as DI Wesley Peterson begins piecing together his life, he finds that the well-liked doctor has been harbouring dramatic family secrets.

Meanwhile, archaeologist Neil Watson has discovered a number of skeletons in nearby Tailors Court that bear marks of dissection and might be linked to tales of body snatching. But when Neil finds the bones of a child buried with a 1930s coin, the investigation takes a sinister turn.

Who were the children evacuated to Tailors Court during World War II? And where are they now? When a link is established between the evacuees and Dr Dalcott's death, Wesley is faced with his most challenging case yet.