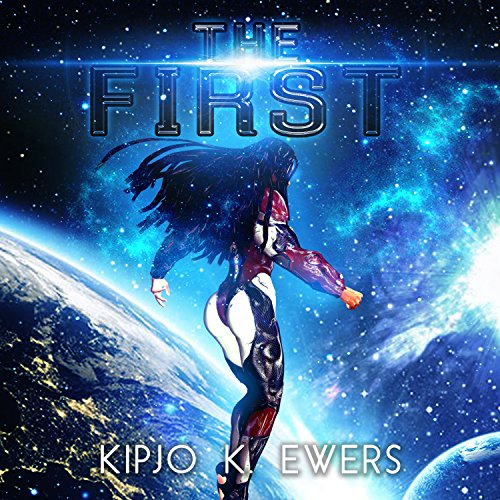 After spending four years on death row for the brutal murder of her husband, Sophia Dennison takes her final walk in the Mountain View Facility in Gatesville and is put to death by lethal injection at 12:00 a.m. Several hours after Sophia's execution, FBI agent Mark Armitage is called to investigate a serious disturbance at the prison. Upon arriving he finds the place a war zone. After being debriefed by his friend and partner, Dustin Mercer, he views the videotapes and learns that the source of the destruction is Sophia. Footage reveals that seven minutes after her execution, she miraculously resurrected, breaking free of her bonds and overpowering several guards. Sophia Dennison has escaped and is now on the run.... The hunt is on for the first actual superhuman.