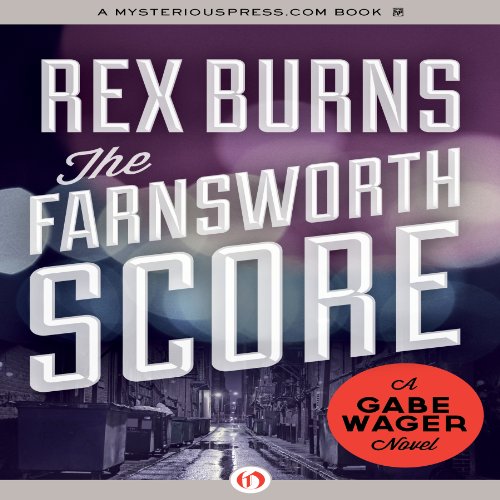 A botched coke bust forces Wager to go undercover for the first time in years.

For six months, the Denver narcotics team and the DEA have built a case against a cocaine-dealing heavy named Farnsworth. When Detective Reitman makes the final buy, he runs a field test to make sure the package of powder he’s just purchased is really cocaine. The test is positive, and the bust goes down. Afterwards, the DEA’s lab says that Reitman was wrong - he’d just bought two and a half pounds of harmless, legal lactose. The case is thrown out, Reitman is busted down to uniform work, and Gabe Wager has to pick up the pieces.

The department asks Detective Wager to go undercover and build a new case against Farnsworth. It has been years since Wager impersonated a drug addict, and undercover work’s heady mix of lies and fear has ceased to hold any appeal. Reluctantly, he dons his new identity, and hopes that his colleague’s screw-up doesn’t cost him his life.