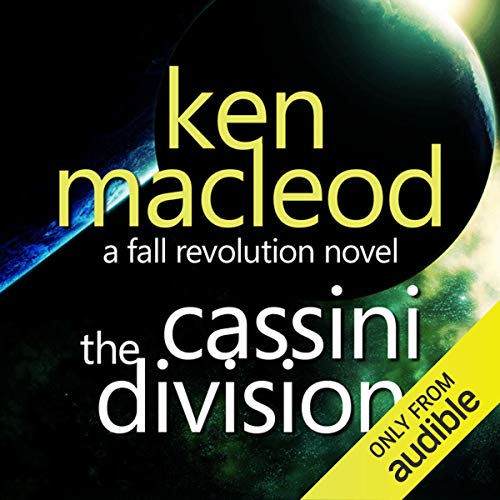 Ellen May Ngewthu is a soldier and leader of the Cassini Division, the elite defence force of the utopian Solar Union. Here in the twenty-fourth century, the forts of the Division, in orbit around Jupiter, are the front line in humanity's long standoff with the unknowable post-humans godlike beings descended from the men and women who transformed themselves with high technology centuries ago. The post-humans' capacities are unknown… but we know they disintegrated Ganymede, we know they punched a wormhole into Jovian space, and we know that the very surface of the solar system's largest planet has been altered by them. Worse, we know that they have been bombarding the inner solar system with powerful data viruses for generations. Now Ellen has a plan to rid humanity of this threat once and for all.

But she needs to convince others to mistrust the post-humans as much as she does. In the process, much will be revealed - about history, about power, and about what it is to be human.