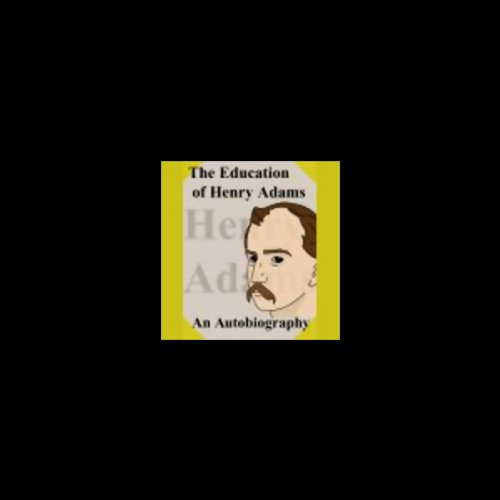 The Education of Henry Adams

The Education of Henry Adams is among the oddest and most enlightening books in American literature. Henry Adams was the grandson of a President and the great-grandson of another one. He was also the son of the American Ambassador to England, and his secretery. As such he rubbed elbows, literally, with Presidents from Abraham Lincoln to Theodore Roosevelt and with many of the great figures of his time.

The book contains thousands of memorable one-liners about politics, morality, culture, and transatlantic relations: "The American mind exasperated the European as a buzz-saw might exasperate a pine forest." There are astonishing glimpses of the high and mighty: "He saw a long, awkward figure; a plain, ploughed face; a mind, absent in part, and in part evidently worried by white kid gloves; features that expressed neither self-satisfaction nor any other familiar Americanism...." (That would be Abraham Lincoln; the "melancholy function" his Inaugural Ball.) But most of all, Adams' book is a brilliant account of how his own sensibility came to be. A literary landmark from the moment it first appeared, the autobiography confers upon its author precisely that prize he felt had always eluded him: success.

This Pulitzer Prize-winner is considered by many to be one of the three greatest autoboigraphies ever written (the other two being Benjaman Franklin's and Jean-Jacques Rosseau's). Published shortly after the author's death in 1918, The Education of Henry Adams is a brilliant, idiosyncratic blend of autobiography and history that charts the great transformation in American life during the 19th and early 20th centuries.